Some features of this website DO NOT support IE. Please use Chrome or Edge, or other browsers.

A SEVENTY-YEAR HERITAGE OF SERVING OEM CUSTOMERS AND AIRLINES

ATI was formed in 1938 in Los Angeles and incorporated as Aircraft Tools, Inc., in 1949. Strategically located near LA International Airport, we were able to serve Douglas, Northrop, Lockheed and North American Aviation. In the mid-1950s, we opened several U.S. sales offices so we could serve other companies like Boeing, Grumman, Beech, Cessna, General Dynamics, LTV, Sikorsky, Rohr and Bell Helicopter.

WE ALSO ADHERE TO MANY OTHER PRODUCT-SPECIFIC STANDARDS: 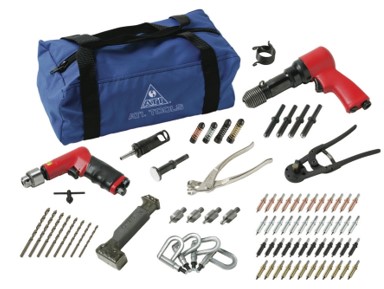